The podcast hosted by Morgan Creek Digital partner and crypto analyst Anthony “Pomp” Pompliano, “Off the Chain,” has apparently been removed from the U.S. iTunes store Nov. 5.

The podcast reportedly soared to 4th place for podcasts in the “investing” category in the U.S iTunes store, before it was “mysteriously” taken down, according to a tweet from Pompliano Nov. 5.

“Last week we released a podcast discussing the ultimate argument for Bitcoin. It exploded & ranked #4 in US investing category before mysteriously being taken down by @Apple. We had no warning. We don’t know why. They took down our podcast, but they can’t take down Bitcoin!”

The podcast description for the episode that allegedly caused the podcast to rise in popularity last week – before being taken down by Apple – details that Pompliano interviewed Murad Mahmudov – described as one of the “highest conviction Bitcoin Maximalists in the world.”

The episode hosts a discussion about “what Bitcoin is, how it works, the importance of its deflationary monetary system, why all Fiat Currencies are doomed to fail, and how central banks and institutions should be thinking about Bitcoin.”

As of press time, searches for “Off the Chain” in the U.S. iTunes podcast store prompt an alert from Apple that the podcast is “not currently available.”

“Off the Chain” podcast search results in the U.S. iTunes Store, Nov. 6

In private correspondence with Cointelegraph, Pompliano provided a screenshot with what appears to be corroborating evidence of his claims that the podcast had sealed the 4th ranking for the investing category. He clarified that his team “searched by category in iTunes and then took a screenshot” to obtain the displayed ranking. 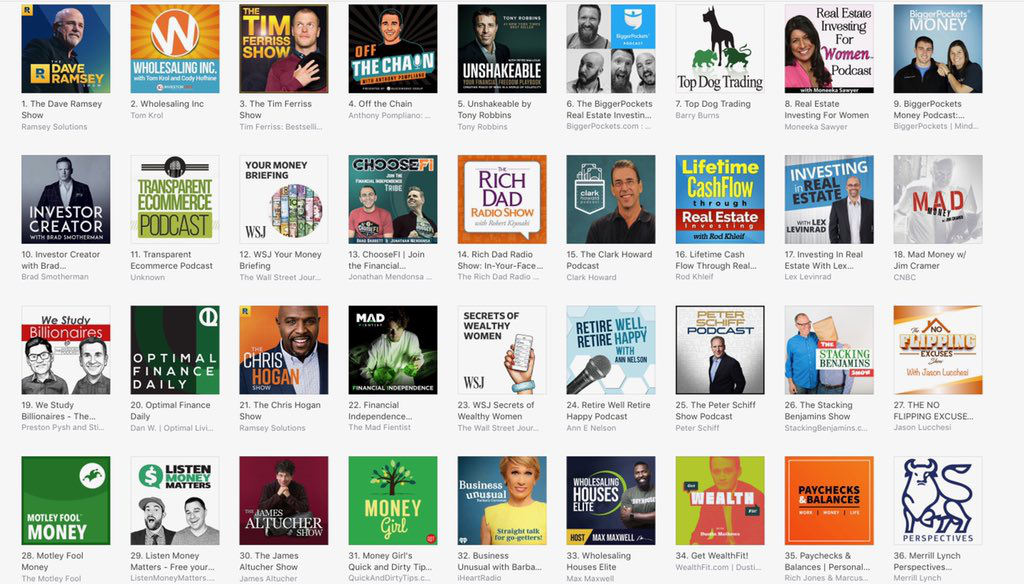 Screenshot showing apparent 4th ranking of “Off the Chain” in the “investing” category for podcasts in the U.S. iTunes store. Source: Anthony Pompliano

Pompliano also shared a screenshot with Cointelegraph that appears to show that the podcast had been ranked 14th under the broader “business” category. 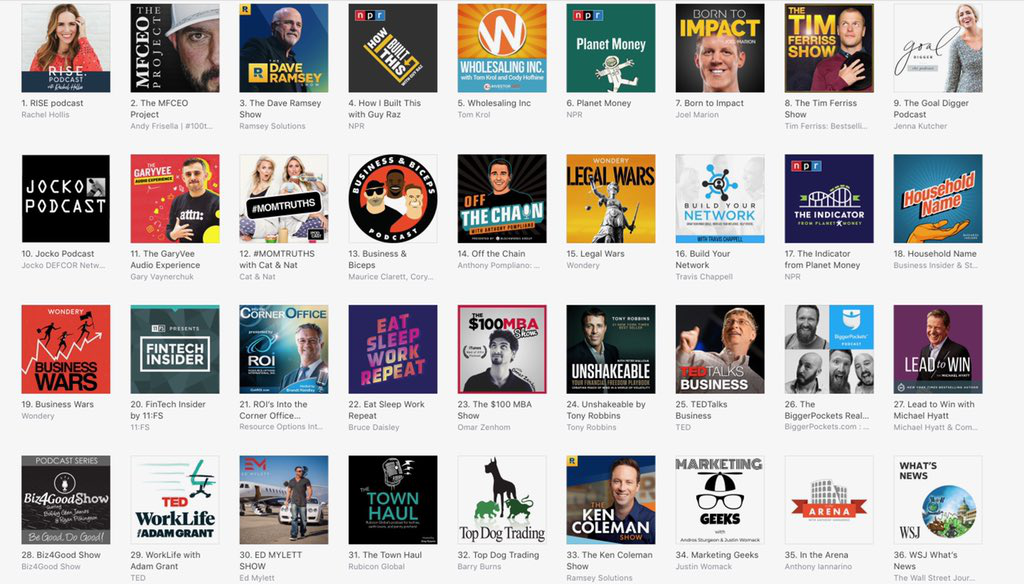 Screenshot showing apparent 14th ranking of “Off the Chain” in the “business” category for podcasts in the U.S. iTunes store. Source: Anthony Pompliano

Since the incident, Pomp has tweeted that he hopes the podcast’s removal is just a “coincidence,” but further told Cointelegraph in correspondence that “we emailed multiple teams at Apple yesterday [Nov. 5] and haven’t heard back.”

Twitter commentators have also confirmed that they are unable to find the podcast through Apple store searches, although some can are still able to play previously downloaded episodes on their private devices.

As of press time, “Off the Chain” is still available on alternative podcasting platforms, such as Google Play, Stitcher, Spotify and Libsyn.

In another case of reported censorship earlier this week, social media commentators were criticizing URL shortening service Bit.ly (Bitly) after it became evident that the service had blocked crypto-related links from one of crypto educator Andreas Antonopoulos’ books.

Just last month, Apple co-founder Steve Wozniak was announced as a co-founder of recently launched blockchain-focused venture capital fund EQUI Global, having made a solid endorsement of Bitcoin this summer, arguing that it is the only “pure digital gold.”