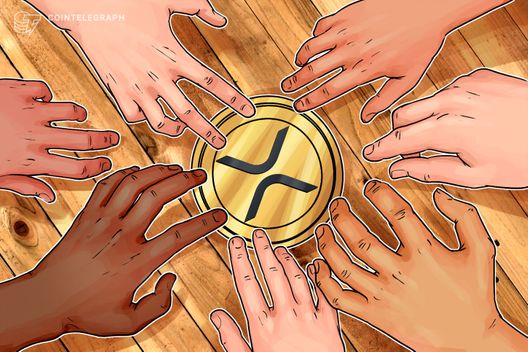 SBI outlines the implementation of technologies by Ripple (XRP) and blockchain consortium R3 as a major part of its strategy to enable a global standard for financial operations such as international payments and trade finance.

In the section titled “Business Area Separation of Ripple and R3,” SBI featured Ripple as an entity “specializing in international remittance,” while R3 is responsible for developing projects that “are not limited to the financial industry by using smart contract-based technology.”

SBI also emphasized that XRP is the first cryptocurrency that is supported by R3’s Corda Settler. The recently launched decentralized application allows payment obligations on the Corda blockchain to be settled via all global payment systems, both traditional and blockchain-based.

As a part of the strategy to enable a fintech shift, SBI also mentions its new blockchain initiative S coin platform, which it trialed for retail payments in September 2018. The report states that integration of R3’s Corda Settler onto the platform will streamline S coin and enable it to operate globally.