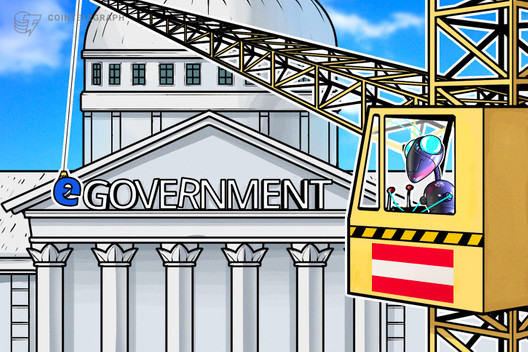 The Ministry of Finance in Austria is considering establishing a regulatory sandbox for the fintech industry, Cointelegraph auf Deutsch reports on April 26.

The country’s Finance Minister Hartwig Loeger said that the FinTech Advisory Council — which was formed by the Ministry of Finance last year —  will aid in the development of relevant rules to steer the “young financial market around digitized financial services,” including initial coin offerings (ICOs) and digital currencies to facilitate their growth. State Secretary Hubert Fuchs said:

“For some companies in the fintech industry, it is particularly difficult to keep track of all regulatory requirements and developments right from the start. Many of them give up and discard their business models. We want to take countermeasures against this.”

In the regulatory sandbox, fintech companies will purportedly be able to test and train their business models for a limited period under the supervision of the FMA. The announcement refers to the concept of a regulatory sandbox developed by the  Financial Conduct Authority (FCA) in the United Kingdom, and reveals that an expert from the FCA was therefore also involved in the development of the Austrian sandbox.

To become a participant of the sandbox, companies will have to fulfill certain requirements, such as the development of a business model based on information, communication, or blockchain technology, among others.

Loeger also stated that “the digitization of the financial services sector is one of the most crucial areas for the future of Austria. In the future, fintechs will be able to test their innovative business models in a sandbox.”

Earlier this week, Cointelegraph reported that Moscow and three other Russian regions will legally pilot the use of cryptocurrencies and blockchain technology in regulatory sandboxes.

In February, Bahrain’s central bank revealed plans to launch a regulatory sandbox to allow blockchain and crypto companies to work in the country, pending formalized regulations. The initiative will purportedly enable firms “to test their solution on a limited number of users, with a limited number of transactions.”