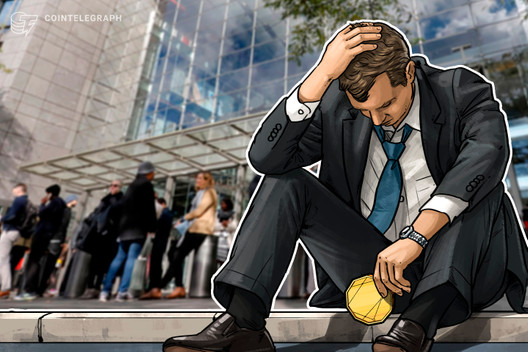 EY’s legal team then argued that the ongoing restructuring process for QuadrigaCX under the Companies’ Creditors Arrangement Act (CCAA) should shift to an alternative process under the Bankruptcy and Insolvency Act (BIA).

The ruling now grants EY enhanced investigative powers as a trustee under the BIA, which means the company can require production of documents and testimony from witnesses.

Today, Wood also granted a so-called asset preservation order from EY, which extends to all assets held by Jennifer Robertson — the wife of Quadriga’s late co-founder Gerald Cotten — and the Cotten estate. The order prohibits Robertson from selling, removing and transferring any assets.

As previously reported, Quadriga filed for creditor protection when — following Cotten’s death — it lost access to its cold wallets and corresponding keys, that ostensibly held the assets owed to various clients. Currently, the exchange reportedly owes more than $195 million to over 115,000 customers.

In late March, Quadriga’s legal representatives — law firms Miller Thomson and Cox & Palmer — formed an Official Committee of Affected Users of the exchange. The committee is set to help the law firms represent all affected users in the court proceedings against QuadrigaCX.