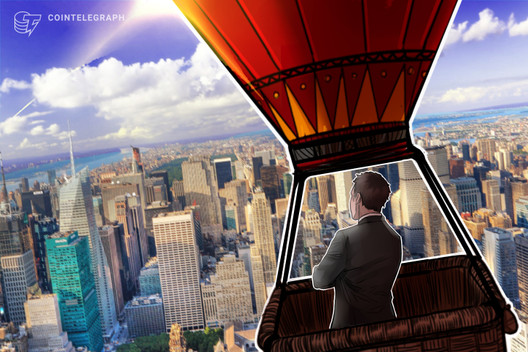 Chief technology officer at major United States-based cryptocurrency exchange Coinbase, Balaji Srinivasan, announced his departure from the company on Twitter on May 3.

In his tweet, Srinivasan said that he had enjoyed his time at the exchange and that he will now take time off “to get back in shape — and up to speed on everything happening” when he was busy working at Coinbase.

In his career, Srinivasan also co-founded non-profit crypto research and advocacy agency Coin Center, bitcoin (BTC) earning platform Earn. He was CEO of Earn when it was acquired by Coinbase in April of last year

As Cointelegraph reported at the time, Coinbase has already lost three senior executives in six months as of last month.

Also in April, Coinbase shut down its Chicago office and scaled down the development of its matching engine, reportedly laying off about 30 employees.

This week, the director of research at Coin Center, Peter Van Valkenburgh, participated in a heated debate on state versus federal regulation of crypto at MIT Technology Review’s Business of Blockchain event on May 2.