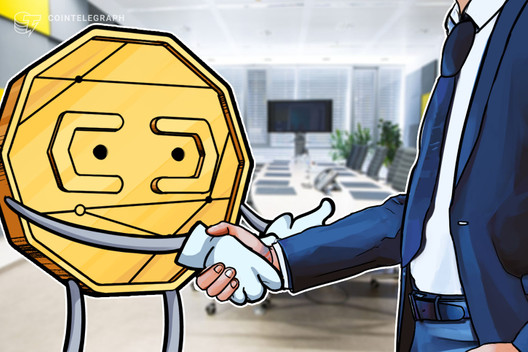 Major cryptocurrency exchange Poloniex will support Tether’s stablecoin USDT coin on the Tron (TRX) blockchain, according to an announcement published on April 19.

United States-based digital currency exchange Poloniex has added support for deposits and withdrawals of USDT on the Tron network. The development will reportedly support Tether on both chains —  USDT issued on the Omni protocol and the Tron network.

Poloniex said in the announcement that its decision to support the new chain is reasoned by expanded flexibility it provides to the USDT platform. In order to support both versions, Poloniex will be converting a percentage of Tether currently on the Omni blockchain to Tether on the Tron blockchain.

Tether started issuing USDT on the Tron (TRX) blockchain on April 17. The development is an upgrade from the Omni protocol-based USDT, that purportedly enables users to hold and transfer the cryptocurrency through smart contracts on Tron.

Prior to that, Poloniex announced plans to remove margin and lending products for its customers in the U.S and delist three digital assets, Synereo (AMP), Expanse (EXP), and Gnosis (GNO). Poloniex explained then that the move had been taken to ensure the exchange complies with regulatory requirements in every jurisdiction. The announcement, however, did not refer directly to any specific regulations.

Thailand Is Opening Up to Crypto, One Step Closer to ICO and STO