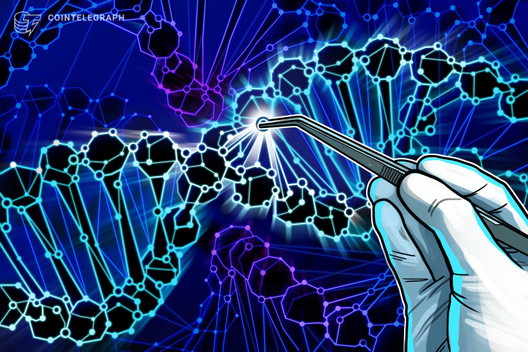 Digital Asset, the firm that created the DAML smart contract programming language, has partnered with major cloud computing company VMware, according to an announcement on April 11.

According to the press release, Digital Asset will integrate its Digital Asset Modelling Language (DAML) on VMware’s blockchain platform. The development will purportedly “allow for broader reach and support as a combined offering.” Senior Director of Blockchain at VMware Michael DiPetrillo said:

“DAML has been proven to be one of the few smart contract languages capable of modeling truly complex workflows at scale.”

VMware was first founded in 1998, and last year reported a revenue of nearly $9 billion dollars. The company is mostly known for its hypervisors, which is hardware, software or firmware that runs virtual machines. VMware also offers desktop software, cloud management software and server software, in addition to other products.

Digital Asset open sourced DAML earlier this month. The language was created in 2016 and is purportedly optimized for use in private executions. As of April 4, the source code for the DAML language is freely available under the Apache 2.0 open source license.