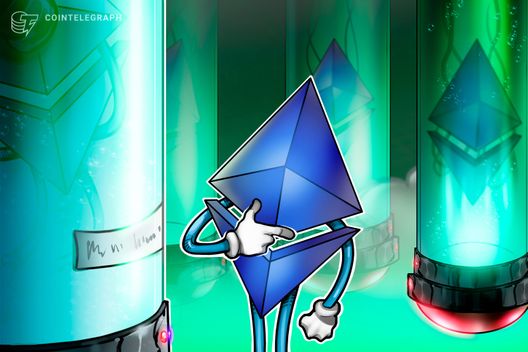 Ethereum (ETH) core devs once again discussed the proposed Application Specific Integrated Circuit (ASIC)-resistant Proof of Work (PoW) algorithm ProgPoW during their weekly meeting on March 15. This week, the devs again reached an overall consensus that the algorithm should be implemented, while the timeline for its implementation remains unclear.

When discussing the algorithm, the developers argued over how effective ProgPoW will prove to be at diminishing the efficiency advantage of ASICs. Ethereum core developer Greg Colvin noted that the team has discussed such doubts many times in the past. He also pointed out that the decision has already been made previously:

“We’re going back to stuff we were tired of talking about months ago! We Decided that the only issue is whether there were errors in the algorithm, backdoors in the algorithm, anything like that. […] Not arguments between the GPU people and the ASIC people. That will unroll over time.”

After first reaching a consensus for the implementation of the algorithm in early January, Ethereum developers changed their mind and delayed the decision until the algorithm is audited by a third party in the beginning of February.

As of about a month ago, Ethereum holders nearly unanimously supported the ProgPoW algorithm implementation.

As Cointelegraph’s analysis dedicated to the algorithm and the controversies surrounding it notes, the potential implementation ProgPoW has stirred up various theories and rumors in the community. According to one, for instance, the team allegedly working on ProgPoW represents the interests of the leading manufacturers of GPUs 一 Nvidia and AMD.