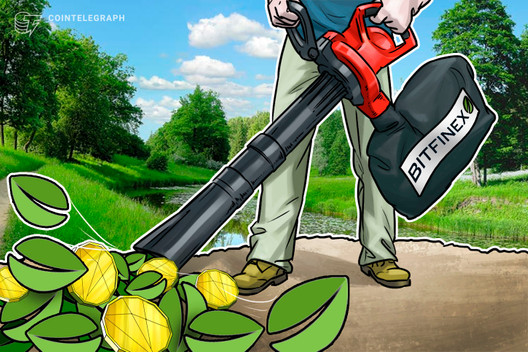 Bitfinex, a cryptocurrency exchange based out of Hong Kong, announced that it had removed the minimum equity for its users in a Medium post published on April 9.

Per the announcement, the company reconsidered its requirement — which had been set at $10,000 — due to demand from traders. The exchange’s CEO, Jean-Louis van der Velde, is quoted in the post as stating:

“We simply could not ignore the increasing level of requests for access to trade on Bitfinex from a wider cohort than our traditional customer base. For the last six months we have been working hard to ready our platform for a new wave of customer accounts and are now in a position to open Bitfinex to a wider audience.”

The announcement further explains that Bitfinex has upgraded its infrastructure in order to be able to grant access to a broader user base. More precisely, the company claims to have redesigned its support center, created a new Know Your Client (KYC) portal and started offering sentiment analysis for supported tokens.

As Cointelegraph reported, trading of institutional Bitcoin (BTC) investment products have seen growth for the fourth month running, and are rising against United States-based crypto exchanges as a percentage of total trading volume.