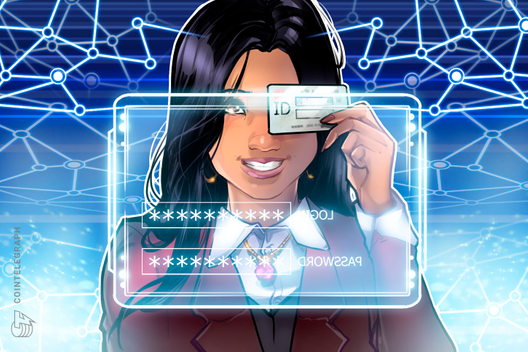 A new partnership between a development bank, a nongovernmental organization (NGO) and a tech corporation is eyeing the creation of a blockchain-based identity system to improve financial inclusion in Buenos Aires.

IDB Lab (the Innovation Laboratory of the Inter-American Development Bank Group), NGO Bitcoin Argentina and the Argentine subsidiary of NEC Corporation announced they had signed a memorandum of understanding to pursue the project on Aug. 26.

As NEC’s news release outlines, data from the Buenos Aires City Government reveals that 16.2% of the city’s inhabitants live below the poverty line.

This economic hardship is in turn associated with a phenomenon known as the poverty penalty, which implies that disadvantaged sectors of the population shoulder relatively higher costs to access goods and services — particularly when it comes to financial services.

The three partners argue that incomplete and/or inaccurate data is a key part of this problem — exacerbating financial exclusion and raising barriers for individuals attempting to enter the market.

They believe blockchain technology can provide a secure and reliable registration of data on the identity and behavior of individuals while preserving privacy and granting citizens control over its circulation.

It is envisioned that the blockchain-powered identity system will provide unbanked individuals with a digital wallet that allows them to store and make payments and remittances while building a transaction history,

The partners have agreed to cooperate on the project for four years — with an initial focus on the Buenos Aires neighbourhood, Barrio 31, before further expansion.

NEC Argentina will serve as a technological partner and contribute to the development of the digital identity solution, as well as its integration into public and private third-party projects.

“A radical change in the management of trust”

“One of the main objectives of this project is to demonstrate with concrete cases that the blockchain represents a radical change in the management of trust, of relations between the inhabitants of a community, and also enhances the efficiency of processes.”

Earlier this month, Cointelegraph reported that Bitcoin (BTC) was trading at a 4% premium in Argentina as a sharp currency devaluation sent citizens running for a safe haven.