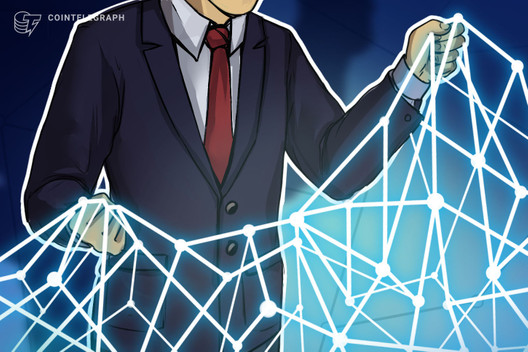 New York State Assemblyman Clyde Vanel said that the blockchain industry needs to be better at lobbying for itself and educating regulators. Vanel delivered his comments at a panel of ConsenSys’ Ethereal Summit on May 10.

Vanel said that crypto- and blockchain-based business need to better advertise their accomplishments and value to the public. He noted that, within the nascent industry, bad actors often get all of the press, while projects that have real value are overlooked.

Regarding blockchain, Vanel outlined the importance of educating the community, decision-makers, lawmakers and other industry players about the technology and the asset class it underlines.

Vanel argued that states have a responsibility to facilitate the development of relevant regulations in the space on the governmental level. The state of New York, he said, has a more measured approach, especially when it comes to the protection of investors. Vanel referred to the establishment of the nation’s “first” cryptocurrency task force in January.

The task force specifically aims at studying the regulation, use, and definition of digital currency. Commenting on the initiative, Julie Samuels, executive director of a nonprofit organization representing New York City tech companies, Tech:NYC, said then that “cryptocurrencies and blockchain technology will, without a doubt, greatly impact finance and many other industries across the globe for years to come.

Last summer, federal regulators in Washington heard the testimony of a panel of experts regarding cryptocurrencies. While some lawmakers proposed positive regulations and an open mind toward the asset class, others likened it to a Ponzi scheme and a tool for criminals.