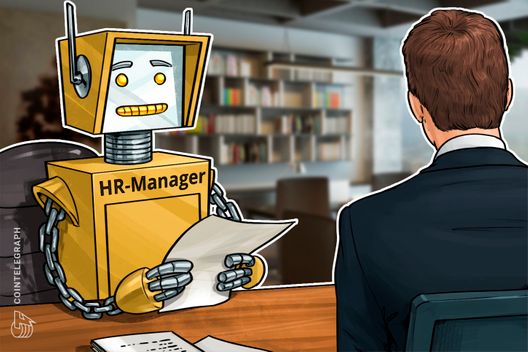 Bakkt, the cryptocurrency platform created by the operator of the New York Stock Exchange (NYSE), announced that they are hiring for a number of high-up positions in a tweet Jan. 22.

The Intercontinental Exchange’s (ICE) much-awaited crypto platform published a list of eight evidently new vacancies at the company, all of which are based in Atlanta and New York City. Some of the positions also have Hong Kong, Tokyo, San Francisco, London, Tel Aviv and Singapore listed as available locations.

The page specifies that the company is mostly trying to hire a number of developers, mostly at director and senior levels.

As Cointelegraph reported on the last day of December 2018, the ICE announced that it “expects to provide an updated launch timeline in early 2019 for the trading, clearing and warehousing” of its Bakkt Bitcoin (USD) Daily Futures Contracts.

On the same day, news broke that the platform had completed its first funding round, raising $182.5 million from 12 partners and investors.

Crypto Could Still Become ‘a Global Currency of the Future’