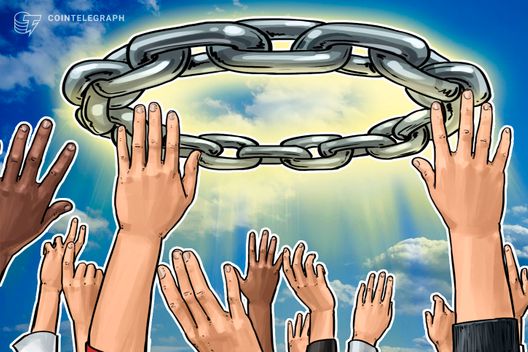 The release states that Substrate is designed to provide “maximum technical freedom” while creating blockchains. It supports multiple programming languages, users can make their own consensus mechanisms, and it is compatible with most existing consensus algorithms.

Parity is also going to add more consensus mechanisms in subsequent releases, making them hot-swappable and allowing users to switch between different mechanisms without a hard fork.

The beta version of Substrate is licensed under the GNU General Public License, but in order to provide maximum developer freedom, the tool’s repository will be moved to an Apache 2.0 license. Parity will also offer professional help to organizations that are considering building apps with Substrate.

Parity’s founder Gavin Wood, who also co-founded Ethereum, says that Substrate has used all of the lessons learned in building the Ethereum ecosystem and Polkadot — a protocol that allows users to link different types of blockchains. Wood first announced the launch of Substrate at the Web3 Summit held in Berlin in October, where he stated that the tool “will be a turning point” in the transition to a “multi-chain world.”