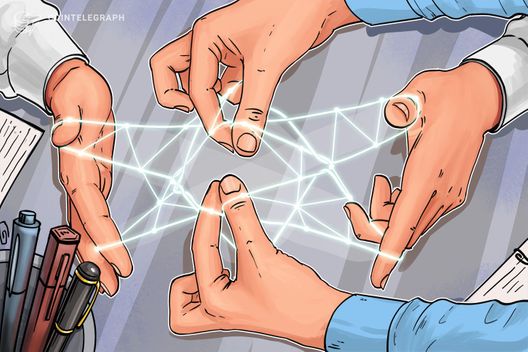 The new system aims to eventually replace external factory health and safety auditors with a self-reporting infrastructure by the workers. Dr. Eileen McNeely, director of Harvard T.H. Chan’s Sustainability and Health Initiative for NetPositive Enterprise said, “For the last 25 years, work in supply chains has been monitored mainly by audits… A distributed system of inquiry on the blockchain that goes right to the source offers a new solution.”

Three Levi Strauss’ factories located in Mexico employing 5,000 workers will reportedly be the first to use the system this year, another pilot is planned for the next year. The system will put an annual safety survey on a blockchain.

The survey will reportedly use an index developed by the Harvard T.H. Chan School of Public Health. Allison Price, executive director of Blockchain Trust Accelerator at New America, said that putting the survey result on a blockchain means that “the results will never be manipulated.”

The blockchain will be allegedly provided by ConsenSys, the blockchain company founded by Joseph Lubin, one of Ethereum’s (ETH) original authors. According to Reuters, the development of the system is funded through a grant from the United States State Department.

As Cointelegraph recently reported, recent layoffs at Consensys affected around 10 percent of its staff, including employees both in support and technical roles. Last December, reports surfaced, which state that the company was about to lay off anywhere between 50 and 60 percent of its employees.