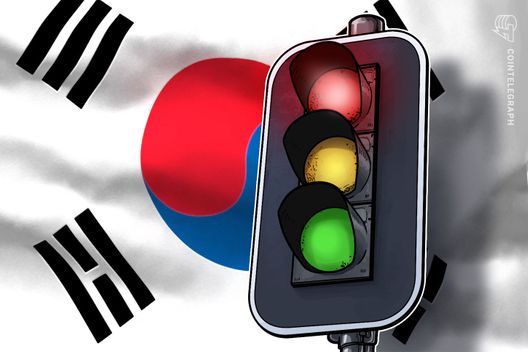 Unveiling the results of a survey undertaken from September 2018, the body said it had discovered that firms conducting ICOs were making use of foreign jurisdictions, but still raising funds from South Korean nationals.

South Korea formally banned ICOs in September 2017, citing lack of stability and ease of manipulation as cause to stop citizens from buying cryptocurrency tokens.

“If there is an unlawful act, a third party has to intervene, but it is difficult to intervene until the transaction volume or price soars,” local news outlet FN News quoted an FSC official as saying at the time.

Hopes of a reversal appeared in August last year after the National Assembly began debating the ban, but the tone has evidently since turned bearish.

“The government has taken a cautious stance on the institutionalization of ICOs. We will stick to it,” the press release stated.

The survey also revealed that Singapore and Switzerland were the most popular places to host an ICO among those companies that responded to the FSC. A total of 22 firms received the survey, but only 13 responded, states the press release.

Globally, ICOs have suffered over the course of 2018’s persisting cryptocurrency bear market. As Cointelegraph recently reported, many tokens are now trading well below their original ICO sale price.