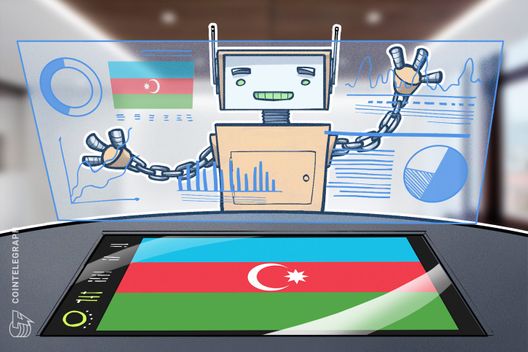 Speaking to the publication, chairman of the Azerbaijani Internet Forum Osman Gunduz noted that plans for smart contract introduction in these areas by the country’s justice ministry had “attracted attention” at a meeting held Oct. 30.

“It was announced that in the future, the smart contracts will be introduced in the field of public utilities (water, gas and electricity supply),” he said, adding:

“This refers to the switch-over of existing contracts of citizens for utility services to smart contracts, which will ensure transparency and will allow to suppress the cases of falsification in this area. The citizens themselves will be able to independently control all these processes.”

Gunduz’s comments continue an increasing tendency to preference blockchain as a source of innovation in Azerbaijan.

As Cointelegraph reported last month, the Trend News Agency wrote that an intensive five-year economic plan involving the county’s central bank and IBM would seek to deploy the technology as part of a “digital transformation.”

For the justice ministry, meanwhile, the courts system forms a natural target for improvement, with Gunduz noting that progress had been suboptimal thus far.

“This refers to ‘electronic courts.’ So far, the work in this direction is very weak,” he continued, adding:

“According to my estimates, even more support is needed here.”