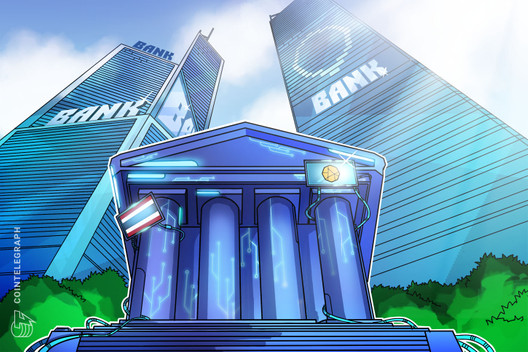 Blockchain consortium R3 and global IT leader Wipro Limited have developed a blockchain solution prototype to enable digital currency for interbank settlements in Thailand, according to a press release from May 7.

The release states that the solution will be used by the country’s central bank, the Bank of Thailand (BoT), and eight local commercial banks to enable decentralized interbank real-time gross settlement using a wholesale central bank digital currency (CBDC).

As a part of the first phase of the project, dubbed Inthanon, the solution is based on R3’s open source blockchain platform Corda, and intends to expand the technological expertise of Thailand’s financial sector by embracing new tech and digitalization.

The Inthanon project was announced in August 2018, with the BoT first then revealing its plans to create a wholesale option of a CBDC that limits its use to financial institutions and markets, as opposed to a CBDC that can be used by the general public.

The governor of the BoT bank had previously claimed that it will take three to five years for global jurisdictions to move from fiat money to digital currencies.

On May 2, the Thai Securities and Exchange Commission deputy secretary-general Tipsuda Thavaramara stated that newly introduced regulation in the country allows for the issuance of digital shares and tokenized securities.