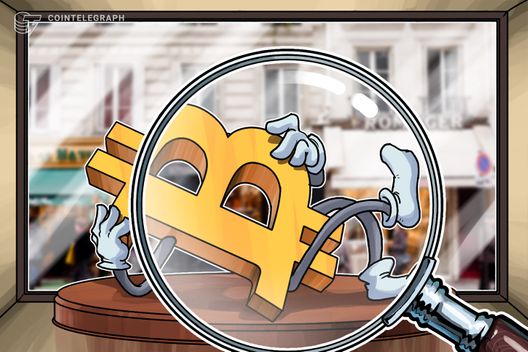 Bitcoin (BTC) analyst Tone Vays said that the recent cryptocurrency market surge may have no specific catalyst, and that lower prices could still be in the cards in an interview with Cointelegraph on April 2.

Speaking about a possible driver of Bitcoin’s spike on the night of April 2, Vays said that there is not always a trigger, arguing that it could be just speculation and that “Bitcoin is no different than any other asset.”

Vays stated that he had always expected Bitcoin to escalate to $5,000 once it crossed the $4,200 price mark, although he did not expect Bitcoin to break $4,00 this week. Vays added:

“Shorts are liquidated, there were short squeezes, more people jumped onto the hype, and a lot of news media always look for a trigger to cause big drops and big rises. I would say more than half the time they are just trying to match news to something that it did not necessarily need news to happen.”

As Cointelegrpah reported earlier today, some have suggested that s investors changing pounds to Bitcoin ahead of Brexit — which is scheduled to happen in mid-April — could have been a possible catalyst, while others attributed the surge to algorithmic trading.

Also today, Bloomberg reported that the number of active Bitcoin wallets increased in the two weeks leading up to the rally. Specifically, 40 to 50 percent of all Bitcoin had been held in digital wallets that were inactive from one to six months, while the average has reportedly been 10 percent since March 15.