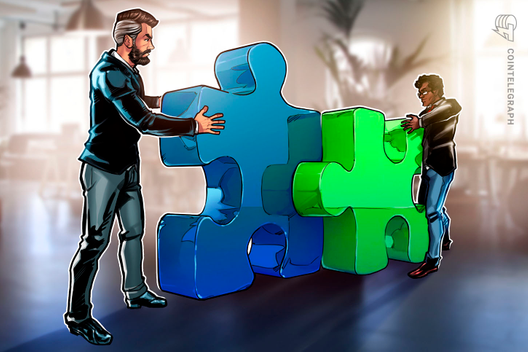 “As part of our mission of ‘Making the world simpler with blockchain’, we will continue to contribute to the further development of a sound virtual currency industry. Tpoint Japan aims to turn their well-known points into ‘Points for people. Points for connecting people and society.’ Participating locations include Bic Camera, Yamada Denki, H.I.S., and more.”

As Cointelegraph Japan reported on Aug. 19, T-Card holders are now able to exchange every 100 T-Points for 85 JPY worth of BTC. At the same time, users will be rewarded for their purchases using Bitcoin in the amount of one T-Point per 500 JPY spent.

Not so “mass” yet but adoption nonetheless

As Cointelegraph reported recently, cryptocurrency startup Pundi X announced that its point-of-sale payment gateway XPOS will soon be launched in Panama and its surrounding regions.

Crypto Will Continue to Grow Mainly Outside the US