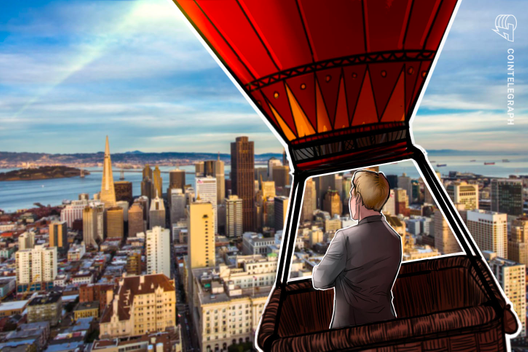 Wagner will purportedly leave Coinbase within the next two weeks, according to a report by CoinDesk on July 30. An unnamed spokesperson for the company is said to have confirmed Wagner’s departure with the news outlet.

Previous roles at Microsoft and Amazon

At Microsoft, Wagner worked as the director of development for Microsoft’s Visual Studio Ultimate. At Amazon, Wagner held a number of positions including general manager for multiple products, including AWS Lambda, Amazon API Gateway and AWS Serverless App Repository.

Recent employees and their departures

Just yesterday, another Coinbase member also departed from the platform’s team. Andrew L. Ridenour — who worked at Coinbase for just half a year more than Wagner — left the crypto company to rejoin the United States Commodity Futures Trading Commission (CFTC).

During his time at Coinbase, Ridenour was involved in the creation of legal structures and business plans for the platform’s trading and custodial services. At the CFTC, he is slated to offer legal and policy counsel to the chairman for issues involving futures and derivatives markets.

Overstock Announces Dividend of One Digital Share for Every 10 Shares