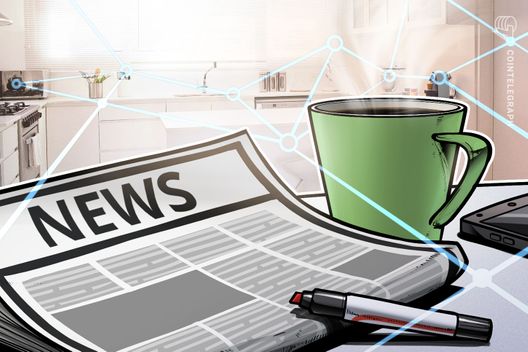 The office of the Secretary of the Commonwealth of Massachusetts, which oversees the state’s securities regulator, has reportedly formed a fintech advisory group, banking trade publication American Banker reports on March 7.

The office of Secretary William Gavin has reportedly formed a group comprising representatives from Eastern Bank in Boston, a blockchain firm called Arwen, academics and legal experts, and other firms. The group will focus on developments in the fintech industry, including digital currencies. Gavin said:

“This working group includes key players from a broad spectrum of the fintech community, ranging from innovation hubs to startups to financial institutions. This collaboration will help advise securities regulators on meeting the novel demands of this rapidly growing space.”

Sharon Goldberg, the CEO of Arwen, told American Banker that the purpose of the group was not simply to crack down on offending companies, but to provide clarity to businesses operating in the fintech space:

“I personally wouldn’t be doing this if all that was going to come out of it was more enforcement action. Enforcement actions are fine, but we first need to know what the rules are.”

Goldberg added that companies can incur significant expenses in ensuring that they are not breaking the law, stating, “[It] is very difficult because you’re afraid you’re breaking a rule and you may not actually know what that rule is.”

Ethan Silver, the chair of the broker-dealer practice at Lowenstein Sandler, reportedly said that many fintech firms hire teams of lawyers and consultants in order to make sure they are not breaking any laws accidentally.

Secretary Gavin has been vocally critical of cryptocurrencies like Bitcoin (BTC). In December 2017, he stated that Bitcoin is a bubble which will ultimately become a “worthless product.” Gavin also said that blockchain is a nascent technology which is “subject to changes, errors, or criminal activity” and that Bitcoin is “fertile ground for investment scams and other financial fraud.”

In March 2018, Gavin issued consent orders requiring the permanent suspension of five initial coin offerings (ICO), citing that the firms are selling unregistered securities. The Massachusetts Securities Division ordered the ICO issuers to send rescission letters to investors and to refund them within 45 days of the order.