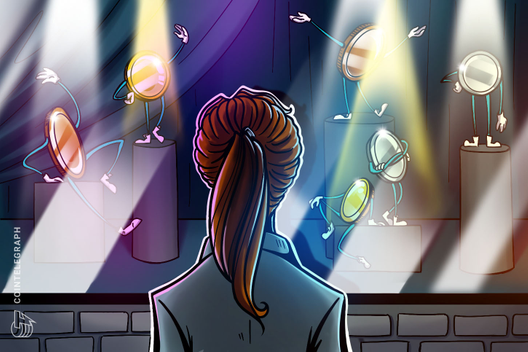 As industry news outlet The Block reported on Aug. 30, Gupta joined Dusk Network, an Amsterdam-based startup trying to help companies tokenize their equity shares. Dusk Network co-founder Mels Dees claims that the company is also working with a regulated European stock exchange and have partnered with a major cryptocurrency exchange.

Gupta, who worked at McKinsey, HSBC, and the World Bank, believes that Security Token Offerings (STOs) can address various impediments that keep private companies from tapping into public markets. Per the report, STOs provide a way for companies to maintain control while also raising capital by selling fewer shares, compared to a public listing. Gupta explained:

“A lot of companies in Silicon Valley keep on pushing IPOs because the founders want to keep control. Using pre-IPO liquidity they would still be able to raise money without calling it a Series D or Series E. This middle point should be there.”

According to Gupta, STOs allow companies to determine the right price for the IPO. She explained:

“This is the best way for them to test the market on what is the price the market really is willing to offer them, instead of two or three IPO banks telling you what is your value in the market. […] It is going to change how companies are deciding if they are doing IPOs. For a lot of companies they might not even go through IPOs.”

As Cointelegraph reported in July, Latin America’s biggest investment bank BTG Pactual plans to shift its security token offerings — a pipeline of over $1 billion in sales — onto the Tezos blockchain.

Why Does Amazon Want to Hire Blockchain Experts for Its Ads Division?

Crypto News From the Spanish-Speaking World: Aug. 24-31 in Review