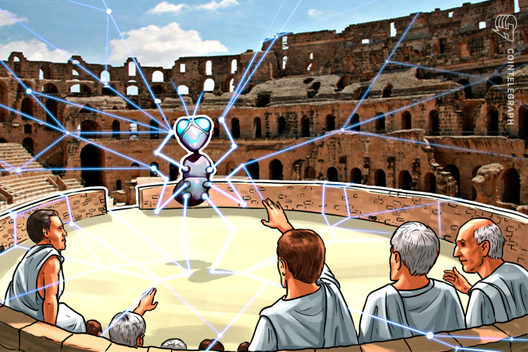 The Italian Banking Association (ABI) has announced that Italy’s banks will integrate distributed ledger technology (DLT) into internal processes to boost settlements. The deployment of blockchain is also set to improve transparency in transactions between banks and efficiency of communication between counterparties.

The initiative comes as part of a program managed by ABI Lab dubbed Spunta Project, a blockchain interbank solution based on blockchain consortium R3’s open-source distributed ledger platform. The ABI began testing Spunta in February. At the time, Spunta was undergoing testing by 18 banks that together represent 78% of the Italian banking sector by number of employees.

ABI’s blockchain-powered interbank system successfully passed the initial phase of testing last October, with the participation of 14 local banks. The application of blockchain was also expected to assist in specific aspects of banking operations that usually involve a number of complex discrepancies such as storing data on multiple nodes shared by the banks, with the implementation of smart contracts.

In February of this year, the Italian House of Representatives approved a bill defining DLT and blockchain, as well as the technical criteria that smart contracts will have to comply with in order to have legal validity.

In May, Prince Lorenzo de’ Medici, president of the eponymous Medici Bank, said he had been motivated by advancements in blockchain technology to start the new venture, which aims to “create seamless, digital customer experiences and expand financial opportunity across global markets.”