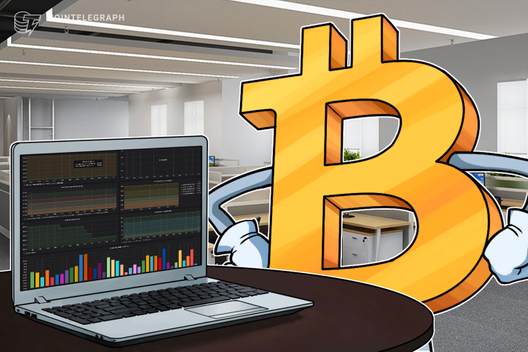 The Lightning Network, a second-layer blockchain protocol designed to provide high-speed transactions for Bitcoin and other networks, has a new node monitoring tool.

One of the main goals of this new tool is to provide a way to prevent certain network issues before they manifest. According to the announcement, there were problems with the peer-to-peer network this year that could have prevented by means of a node monitor.

As one example of preventative action, Wallace says that “a routing node operator may want to be notified if multiple channels are closed in rapid succession or if their peer connections show signs of instability.” More generally, Lightning devs think this real-time monitoring through this tool will ultimately make the Lightning Network stable.

Beyond monitoring for potential problems, the post also notes that there is an array of potential use cases for this tool. For instance, Wallace says that a user may wish to monitor nodes for financial reasons. They could purportedly use this tool to monitor trends such as the number of channels over time, as well as which spots have the best routing fees.

As previously reported by Cointelegraph, the Raspberry Pi Foundation released a $35 mini-computer in June, designed to run Bitcoin nodes at a low cost. This new Raspberry Pi model purports to make node operation more efficient for a variety of users, including miners, enterprises and privacy-conscious individuals.