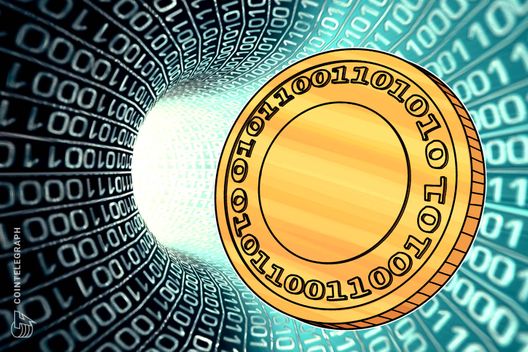 Daniel Larimer, the CTO of blockchain company and EOS developer Block.One, has plans to develop a new cryptocurrency side project, he said in Telegram messages Nov. 28.

Larimer, also known as BM in developer circles, gave only vague information about plans for a “hypothetical token,” which would be “immutable, non-programmable, and limited to a currency role.”

The token, if launched, would mark the latest contribution from Larimer to the altcoin world, the developer also holding the titles of co-founder of blockchain social network Steemit and creator of DAO BitShares.

On Telegram Wednesday, Larimer said he had “stumbled upon” the concept for a new currency-focused token while working on EOS “security and scalability.”

“…I stumbled upon a new set of tradoffs [sic] for a potential crypto token and I have merely been exploring whether there is a market for those tradeoffs,” he wrote in the public Telegram group.

Along with refuting claims that he plans to quit EOS, Larimer added that the token “would in no way compromise the much larger use cases” for the platform.

In a separate Telegram group the same day, a long list of attributes for the token appeared, with Larimer giving it the bizarre title “MonerEOS” – seemingly a mash-up of privacy-focused altcoin Monero (XMR) and EOS.

“Crypto people will hate it,” he claimed in a message.

EOS has courted controversy in recent weeks after moderators reversed previously-confirmed transactions, leading to renewed criticism of its governance model.

Larimer had said in October that EOS was not focused on providing decentralization.

At the same time, Steemit has also encountered fresh teething problems, this week announcing it was making over two-thirds of its workforce redundant.

Perhaps unsurprisingly in the current climate, commentators reacted coolly to the new token.

“Dan Larimer is already working on his next project… which sounds like Bitcoin but I bet he needs a lot of funding for it first,” Twitter pundit and investor WhalePanda wrote Nov. 29.

Reddit responses also focused on the developer’s reputation, insinuating that Larimer’s previous projects had suffered from his tendency to shift gears quickly.