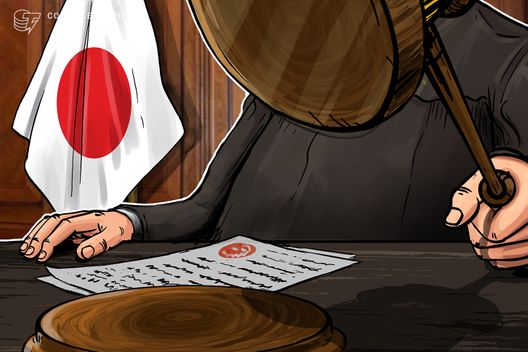 Japanese prosecutors have reportedly dropped their appeal to the acquittal of former Mt. Gox CEO Mark Karpeles, The Mainichi reports on March 29.

On March 15, the CEO of the now defunct Mt. Gox cryptocurrency exchange was acquitted of charges of embezzlement, but was found guilty of tampering with financial records.

According to The Mainichi, prosecutors had initially sought to appeal the acquittal on embezzlement charges, but subsequently decided to let the decision stand.

Karpeles was reportedly accused of taking 341 million yen ($3 million) of customers’ money in Mt. Gox accounts and spending it on a software developer and personal extravagances such as a canopy bed.

While being acquitted of the aforementioned alleged embezzlement, the Tokyo District Court found Karpeles guilty of mixing his personal finances with those of the exchange in order to conceal the platform’s losses to hackers. He received a two and a half years jail sentence, which he will not have to serve unless he commits another offence within four years.

Citing sources familiar with the matter, The Mainichi reports that Karpeles’ lawyers, in their turn, are contemplating whether to appeal the charges of tampering with financial records.

Mt. Gox was based in Tokyo and had been providing about 70 percent of Bitcoin (BTC) transactions worldwide before suffering a major cyber attack, which led to its bankruptcy. In 2011, the price of Bitcoin on the Mt. Gox exchange dropped to a record low of one cent due to a security breach.

Last week, Nobuaki Kobayashi, Mt. Gox’s trustee, announced that he has finished processing creditors rehabilitation claims and that they will be notified of the results within a few days. Over 24,000 creditors are thought to have been affected by the collapse of the exchange.

Crypto Gift Cards Can Now Be Used For Reservations on Airbnb