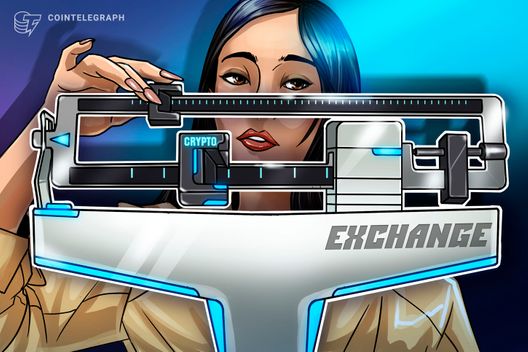 Publicly traded United States-based company Riot Blockchain has filed with the Securities and Exchanges Commission (SEC) to launch a new regulated cryptocurrency exchange called RiotX in the U.S. by the end of 2019. The regulator published the documents on March 14.

The company declares in the filing that its subsidiary, RiotX Holdings Inc, would operate the new exchange. Furthermore, the exchange’s banking services would be handled by an Application Programming Interface (API) created by software company SynapseFi.

The API is planned to, among other functions, serve as a security enhancement by tracking user location in order to prevent fraudulent use of the service. For instance, improper use would include the use of the exchange in U.S. member states where it is not allowed, more precisely Wyoming and Hawaii.

RiotX users would be allowed to create accounts connected to accredited banking institutions in the U.S., and transfer and hold both fiat and cryptocurrencies. Per the filing, the exchange will also be collaborating with exchange software provider Shift Markets.

As Cointelegraph reported in August last year, the SEC had intensified its investigation into crypto mining firm Blockchain Riot, which first came to the regulator’s attention in April 2018.

More recently, a dedicated analysis by Cointelegraph provides details about another similar instance: Long Blockchain Corp., previously known as Long Island Iced Tea, a publicly traded company that shifted from its beverage production business to mining. As of the beginning of March, Long Blockchain Corp. sold their beverage business, more than a year after their name change.