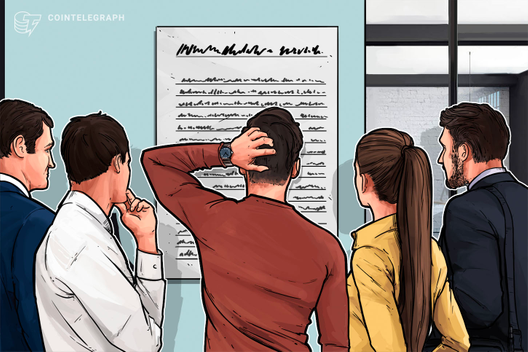 The Tron Foundation is pushing back the Warren Buffett Lunch and press conferences to an unspecified date.

According to an official Twitter post, Justin Sun — who successfully procured the lunch with Buffett by winning the affiliated charity auction —  is currently out of commission due to kidney stones, and associated parties have agreed to reschedule the lunch.

In June, Tron founder and CEO Justin Sun won a charity auction on eBay to have lunch with Buffett, the famously successful investor and CEO of Berkshire Hathaway. Sun’s winning bid was apparently $4,567,888 — the highest bid in the event’s 20 year history.

On July 19, Circle CEO Jeremy Allaire accepted Sun’s invitation to join him at the lunch. In addition to Allaire, Litecoin creator Charlie Lee will also reportedly attend the event.

More recently, Warren claimed in February that Bitcoin (BTC) is a delusion, apparently because blockchain does not depend on BTC or actively produce something. Warren said:

“You can stare at it all day, and no little Bitcoins come out or anything like that. It’s a delusion, basically.”

South Korea Has the Highest Rate of Granted Blockchain Patents