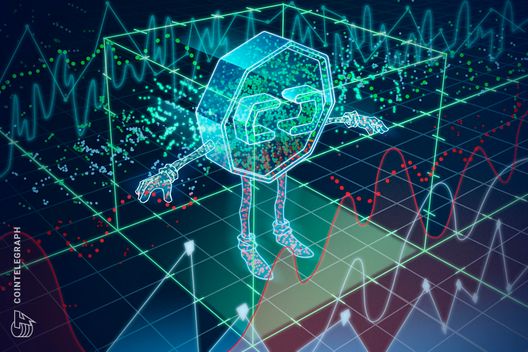 The new set of measures in respect to the development of “Russian offshores” will affect digital assets, major Russian news agency TASS reported on Mar. 1.

The Russian Ministry of Economic Development is reportedly working on the third set of measures for the development of so called “Russian offshores” —  places where companies can legitimately be exempt from paying taxes or follow relaxed regulations, —  which will include a special regulation of digital assets and shipping.

Deputy Minister of Economic Development of Russia, Ilya Torosov reportedly told TASS that the special regulation of digital assets encompasses cryptocurrencies. “It is clear that this is cryptocurrency, but for now we are speaking more generally. Concerning the time-frame for implementing the third set of measures, I am currently not ready to provide a response,” Torosov added.

In the end of February, Russian President Vladimir Putin ordered the government to enforce crypto-related regulation by July 1, 2019. The instructions require the legislation to include a regulatory framework for digital financial assets, as well as attract greater financial resources based on digital technologies.

The Russian State Duma plans to review and adopt new cryptocurrency regulations in March, while the former Energy Minister Igor Yusufov is also proposing an oil-backed crypto. Yusufov reportedly said that the introduction of a crypto settlement system on the energy market could reduce costs associated with the use of unbacked currencies and the fluctuations of their exchange rates.

In the meantime, Russian Minister of Justice Alexander Konovalov reportedly claimed that it is too early to formalize crypto-related legislation. Both the constitution and current financial system legislation in Russia “categorically prohibit” using cryptocurrencies as a means of payment, Konovalov argued.