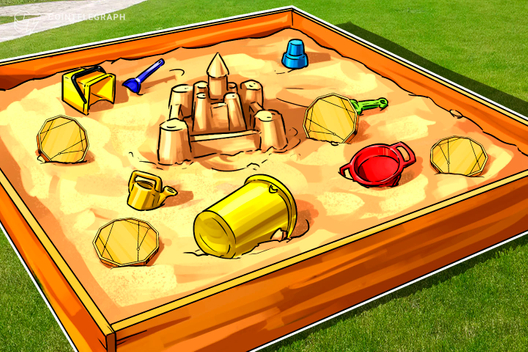 Capital markets platform iSTOX has joined Singapore’s regulatory sandbox to launch digitized securities trading in late 2019, the firm announced in a tweet on May 24.

Following its addition to the Monetary Authority of Singapore (MAS)’s FinTech Regulatory Sandbox on May 1, the Singapore-based company will start providing service for the trading of digitized securities starting from Q4 2019, according to an iSTOX official press release.

Operated by ICHX Tech, a blockchain infrastructure firm incubated by major Singapore investment firm ICH Group, iSTOX expects to graduate from the sandbox and be fully operational by early 2020, the press release notes. The firm claims to be the first “fully-regulated platform in a major global financial center to offer issuance, settlement, custody and secondary trading of digitized securities.”

The MAS represents both Singapore’s central bank and financial regulator. The authority launched its FinTech Regulatory Sandbox in order to enable local projects to develop new financial products and services in a secure and efficient ecosystem.

In late 2018, the MAS expanded its regulatory framework for payment operators to bring selected cryptocurrencies such as bitcoin (BTC) and ethereum (ETH) under its jurisdiction. The bank has submitted a new bill that is expected to replace two existing pieces of its legislation related to payments and remittances.

Recently, MAS’ CFO Sopnendu Mohanty has recognized the potential of blockchain to improve the efficiency of cross-border payments after the bank successfully carried out its first blockchain cross-border transaction in digital currency in cooperation with the Bank of Canada.