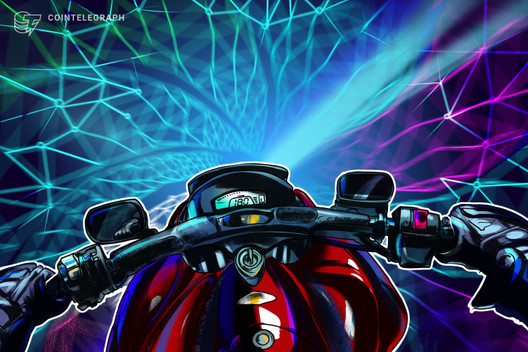 Researchers have re-engineered the Hyperledger Fabric to support almost seven times more transactions per second (TPS), according to a May 2 news release from Canada’s University of Waterloo.

A new series of optimizations increased the volume of data that the blockchain — used by financial institutions, IT giants and engineering companies — can process. Where it formerly maxed out around 3,000 TPS, the researchers claim they managed to achieve 20,000 TPS.

The university’s work focused on improving “end-to-end transaction throughput” by redesigning Fabric’s ordering service, transaction service and data management layer. This means that the blockchain is more practical for “fast-paced sectors such as e-commerce.” Christian Gorenflo, one of its PhD candidates, explained:

“Our modifications are completely under-the-hood. Fabric’s application programming interfaces and modularity stay intact, so existing applications work just as before.”

Professor Lukasz Golab said the researchers are now in discussions with major Fabric contributors who want to adopt their optimizations in future releases. Golab described the reception so far as very positive.

Professor Srinivasan Keshav explained that the team is now determined to pursue further optimizations, which they believe could take Hyperledger Fabric’s capacity to 50,000 TPS.

The Hyperledger community has been expanding apace. In February, Intel launched a commercial package through the ecosystem. The package is designed for businesses that want to launch their own blockchain quickly and efficiently.

Italy’s postal service, Poste Italiane, joined in January, following in the footsteps of America’s FedEx, which claimed the technology has “big, big implications” for supply chains and transportation.

IBM is using its Hyperledger-based blockchain platform to improve supply chain management in the mining industry and ensure commodities such as cobalt are sourced responsibly.