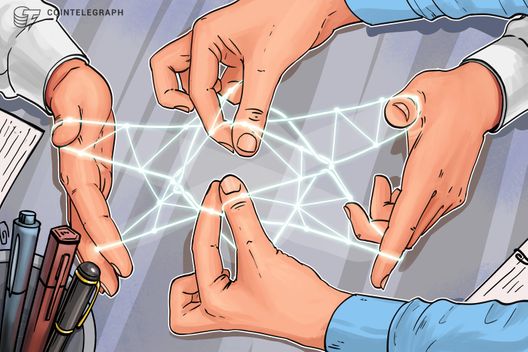 According to a statement made by the CEO of R3, David E. Rutter, the WSBA and R3 will collaborate in order to “advocate a strategic approach to collaborating with regulatory bodies so that financial markets, and beyond can gain the full benefits of blockchain’s capabilities.”

The WSBA is a non-profit trade association that promotes the general adoption of blockchain technology and crypto assets across international markets.

R3, an enterprise blockchain software firm with over 300 partners, has developed Corda, an open-source blockchain platform for both the private and public sectors across multiple industries. Corda is a blockchain platform that allows for institutions to transact directly with the usage of smart contracts while ensuring their user’s privacy and security.

In mid-January, R3 announced the launch of its Corda Network, with non-for-profit organization the Corda Network Foundation responsible for its operations.

On Jan. 30, Cointelegraph reported that Japanese financial company SBI Holdings would also partner with R3 as they aim to help them develop the local use of Corda blockchain on their platform.

Also at the end of January, major global banking payments network SWIFT revealed its plans to develop a Proof-of-Concept gateway that would allow R3 to link to the SWIFT Global Payments Innovation payments from their platform.

95 Percent of Cryptos Will Die