Bitcoin (BTC) was challenging $11,000 support July 5 after a slight downturn made it temporarily lose ground.

The behavior continues a trend of volatility which has seen bitcoin fluctuate between $9,700 and $13,800 over the past ten days alone. 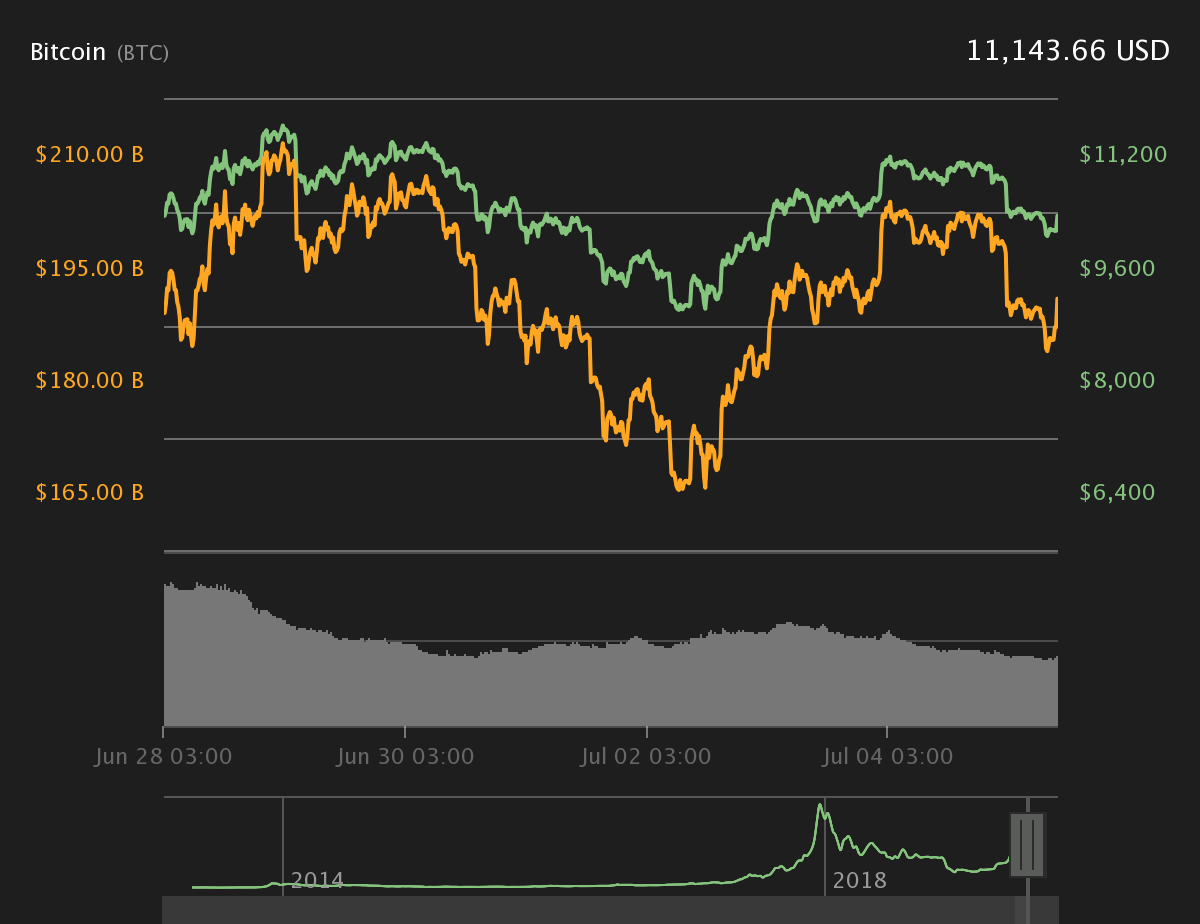 Analysts have repeatedly been caught by surprise by the moves, which seemed to defy expectations to give the current bull run an unusual feel.

“There is a striking similarity between the bottom bounce from 3k and the dump from 14k,” Filb Filb wrote in new comments Friday.

“Finding support around 10k would be best bullish hopium (in my opinion).”

Filb was referencing bitcoin’s initial surge from $3,000 which occurred in March with April triggering the start of three months’ upwards bullish trend, which broadly remains intact.

Others increased existing concern for altcoins, which linger at lows against BTC as market dominance increasingly shifts. Bitcoin currently represents 62% of the total, around its best share since 2017.

Investor Josh Rager highlighted the plight of ethereum (ETH), which in BTC was challenging support not seen since 2016.

“…As long as Bitcoin continues its Dominance % this will not go well for ETH or most alts,” he summarized. “Bitcoin should be the focus at the moment.” 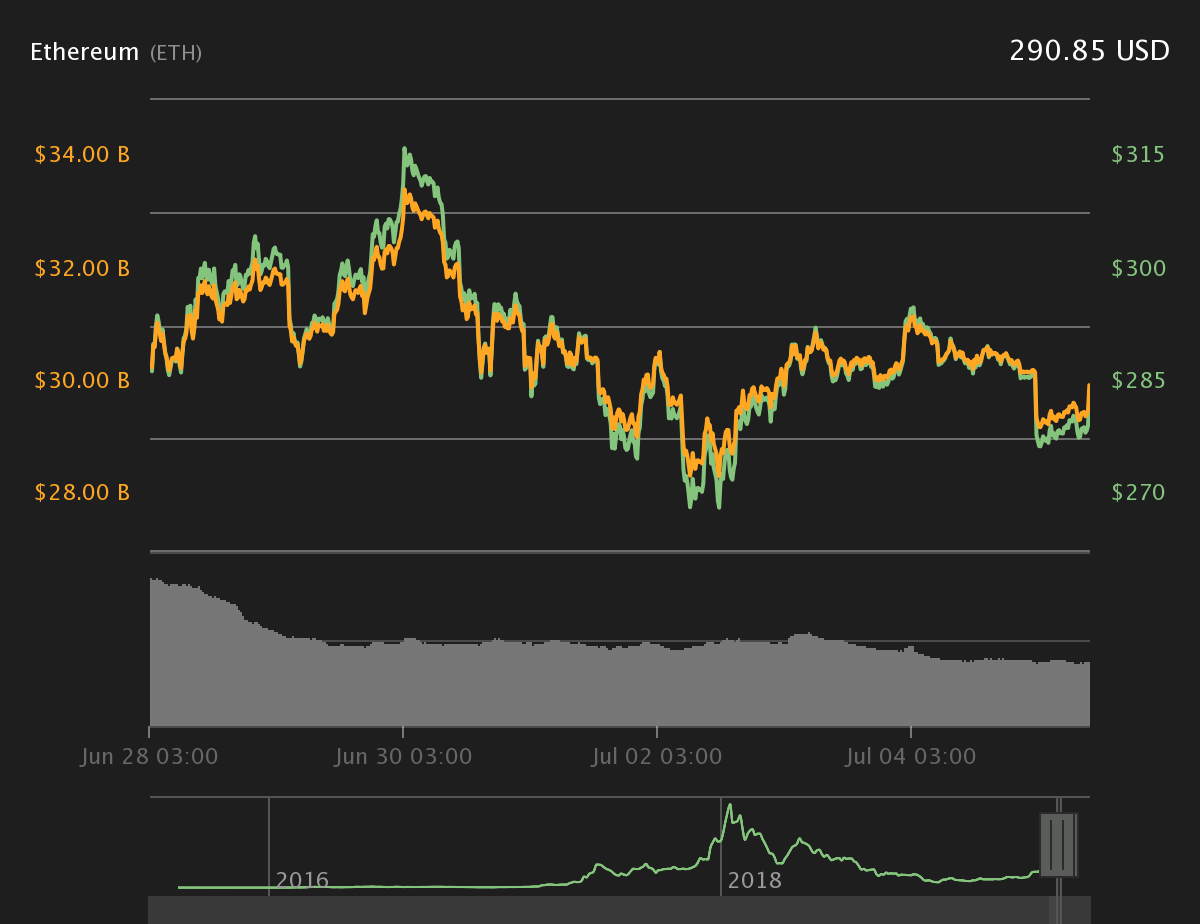