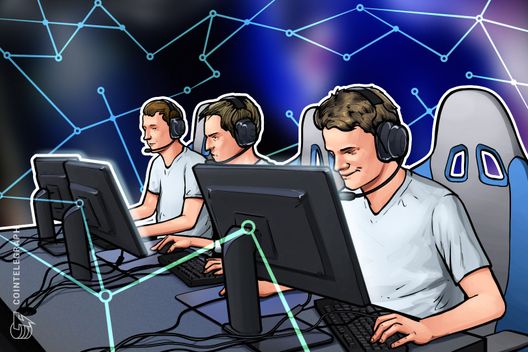 Metadium, a South Korean blockchain identity startup, is releasing its Software Development Kit (SDK) on leading game engine Unity’s Asset Store, according to a press release published today, March 15. The press release describes the move as a “strategic partnership” with the gaming giant.

Per the press release, the Metadium Meta ID service will be available to game developers using the Unity engine via the Unity Asset Store. In correspondence with Cointelegraph, the startup further explained the nature of the partnership with Unity, noting that its is part of the Asset Store Partner program:

“It [this partnership] includes extra assurance tests for our SDK’s stability and certification of our plug-in. In addition to this, there will be more involvement of both sides for promotional activities to ensure exposure and to drive wider adoption among game developers.”

The press release further claims that the partnership can potentially open Metadium’s Ethereum (ETH)-based identity system to the 6.5 million game developers using the game engine. At a TechCrunch conference about six months ago, Unity’s CEO, John Riccitiello, stated that the engine is currently used in half the world’s games — and more than half of mobile and Nintendo-platform games.

A game engine is a Software Development Environment meant for easier video game building. Metadium also told Cointelegraph today that the Unity Asset Store has only a few other blockchain partners, citing Enjin and DMarket as examples.

Around the same time, a patent from Unity related to in-game cryptocurrency tokens was published by the United States Patent and Trademark Office.