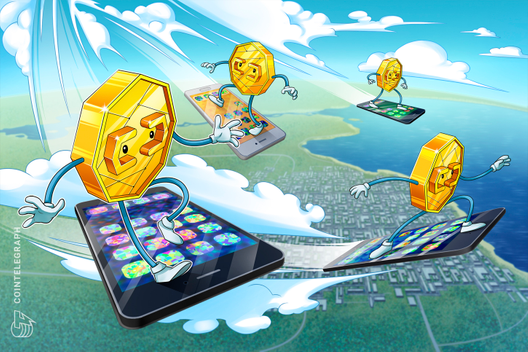 Casa announced in a post published on its official blog on Sept. 5 that the mobile wallet is now available for download. Furthermore, Casa notes that the latest version of the app can be used without the company’s hardware Bitcoin Lightning node, but users who do not connect the app to a node do not have access its Lightning Network capabilities.

The app supports a public address-naming system dubbed SatsTag. When Bitcoin is sent using a SatsTag, a new address is derived from the receiver’s public key and provided to the sender. Sending by scanning QR codes is still available.

The company also claims that the wallet is completely non-custodial and that the user keeps control of their private key — which is saved on the phone’s secure enclave — at all times.

The news follows another announcement by the company concerning the release of a node monitor and accompanying rewards program to promote Bitcoin network health.

As Cointelegraph reported at the end of June, the download count of cryptocurrency-related mobile applications is not increasing despite Bitcoin’s recent price surge. Data from mobile app analytics firm App Annie showed there were 65.8 million cryptocurrency-related app downloads in the first half of 2018, while in the first six months of this year there were 67 million, an increase of only 1.82%.

Bitcoin Price Near $10,500 as Ether and Other Altcoins Make Gains