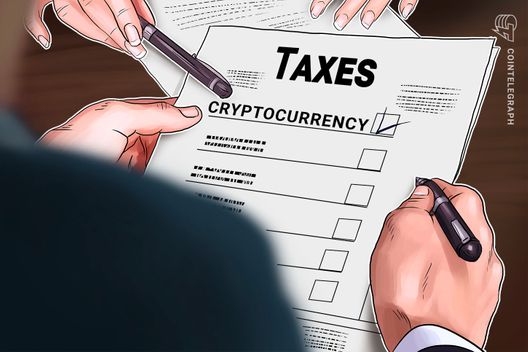 The G20 countries have called for the taxation of cryptocurrency, as well as its regulation to combat money laundering, Japanese news outlet Jiji.com reports Dec. 2.

According to Jiji.com, the final text of a document jointly delivered by G20 leaders calls for “a taxation system for cross-border electronic payment services.”

The article then specifies that under current laws, foreign companies that do “not have a factory or other base in Japan” cannot be taxed by the local government. The publication then cites that the G20 leaders seek to “build a taxation system for cross-border electronic services.”

The member states, which gathered this weekend in Buenos Aires, Argentina, are reportedly at work on the system and “will consider the issue during 2019 when Japan will be the president of the summit.” A final version of regulations, after considering proposals from each member state, is reportedly expected to be in place by 2020.

As Cointelegraph reported in October, the CEO of the company behind the cryptocurrency investment app Circle had called for “normalization at the G20 level” of the crypto industry.

In July, France’s finance minister Bruno Le Maire also called on the G20 to have a public debate about cryptocurrencies at this weekend’s summit.

Le Maire said that leaders will “have a discussion all together on the question of Bitcoin (BTC)” since “there is evidently risk of speculation.” He then concluded that France needs to “examine this with other G20 members” to see how “we can regulate Bitcoin.”