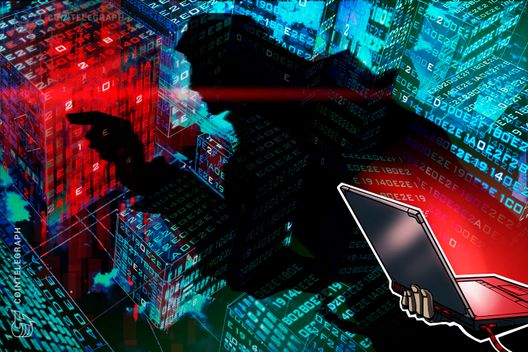 Secretary of the Criminal Content Definition Task Force Javad Javidnia has declared that any cooperation with the encrypted messaging app to launch its Gram token will be considered an act against national security and a disruption to the national economy. Javidnia stated:

“One of the most important factors in banning Telegram was a sense of serious economic threat from its activities, which was unfortunately marginalized and neglected due to the fuss in the political atmosphere of the country.”

Iran first banned the app in April when supreme leader Ayatollah Ali Khamenei said that government agencies would no longer use the app. The country’s judiciary subsequently forbade its use altogether. In December 2017, Iran temporarily blocked Telegram and photo-sharing app Instagram in order to “maintain peace” amid widespread protests.

Prior to the ban, Iranian officials criticized the app, stating that its initial coin offering (ICO) was potentially “undermin[ing] the national currency of Iran.” Hassan Firouzabadi, the secretary of the High Council of Cyberspace approved the suggested ban due to Telegram’s potential for bringing cryptocurrency to all of its Iranian users.

The go-to messaging app of the crypto industry was also banned in Russia due to concerns over its ICO, with the possibility of a “completely uncontrolled financial system” reportedly leading to the block.

Telegram raised nearly $1.7 billion in two funding rounds earlier this year, one of the industry’s largest. The ICO sought investment to support the development of the Telegram messenger app and its own blockchain platform Telegraph Open Network.

Russian billionaire Roman Abramovich reportedly took part in the first round of the ICO. Persons familiar with the matter told Russian media that Abramovich invested $300 million. Jon Mann, Abramovich’s spokesperson, made no comment as to whether Abramovich took part, but denied the $300 million claim.