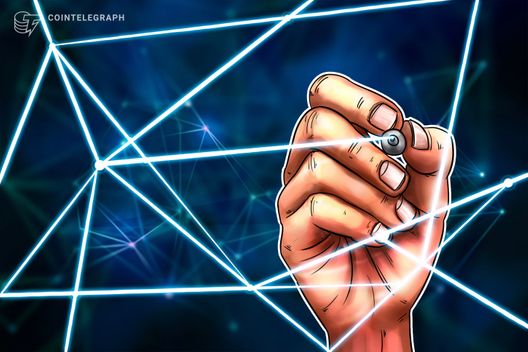 The Pistoia Alliance has expanded its blockchain project to include data sharing, data identity, and data integrity, according to a press release published on Feb 8.

The Pistoia Alliance is a not-for-profit organization established in 2007, with representatives from well-known pharmaceutical industry companies which include Pfizer, Novartiz, and GSK. The Pistoia Alliance was formed to help integrate new technology to assist in the companies’ respective research and development (R&D) fields.

The newest project will focus on the use of blockchain to validate sources in identifying data, to ensure data integrity, and to improve sharing between the organizations.

Prior to its foray into blockchain-based data management, Pistoia concentrated on educating the medical industry on the emerging technology. According to Pistoia, a recent survey found that access to skilled personnel and understanding of the technology are the primary barriers to blockchain’s adoption. That same survey reportedly stated that one-fifth of respondents do not think blockchain adds value beyond a standard database.

“Much of the industry is still at the ‘discussion’ stage of blockchain, we want to move beyond this and take action that actively supports members and leads to tangible outcomes that will benefit R&D, accelerate innovation and support the discovery of new treatments,” according to the president of the Pistoia Alliance, Steve Arlington.

Distributed ledger technology (DLT) has been implemented across the healthcare industry to make medical data more shareable and more secure. In November 2018, Myongji Hospital, located in the city of Goyang, South Korea, signed a Memorandum of Understanding (MoU) with Korean IT company BICube.

Per the terms of the MoU, the  two parties would use DLT to create a healthcare information exchange system and “build a hybrid cloud [platform] that combines a public cloud and a private cloud.”

That same month, the Austrian government offered financial support for a U.K. cancer research company, Lancor Scientific, that uses blockchain technology to detect the disease. Lancor Scientific has purportedly developed a device to detect multiple cancer types and records the screening results with smart contracts on a blockchain.