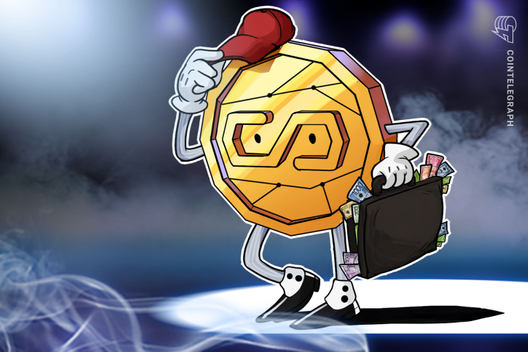 German-based Dürr, one of the world’s leading mechanical and plant engineering firms, has secured a sustainability loan of 750 million euros, the interest on which is linked to its eco-friendly performance.

The credit agreement, reported on Aug. 8 by Finance Magazine (German), was self-initiated by Dürr, utilizing a blockchain-based syndicated loan platform. The consortium process was also digitized and backed by blockchain.

The ins and outs of sustainable finance

Sustainable or green finance is on the rise and in the current economic climate, has benefits for both investors and lenders. Dürr’s latest agreement comes just two weeks after it issued a 200 million euro sustainability “schuldschein,” a popular German financing tool.

Both agreements depend on the company’s sustainability rating, as scored by the Ecovadis agency. This measures ecological factors like water consumption, along with working conditions, and more, and influences the rate of return on the loan.

The credit agreement was initiated through a blockchain-based syndicated loan platform, and the syndicate includes 13 banks from the U.S, Europe and Asia.

The consortium process was also digitized using software from Targens. Transaction participants create digital identities, which can then be used to authorize electronic signing of agreements and documentation.

India Will Lose An Almost $13 Billion Market By Banning Crypto