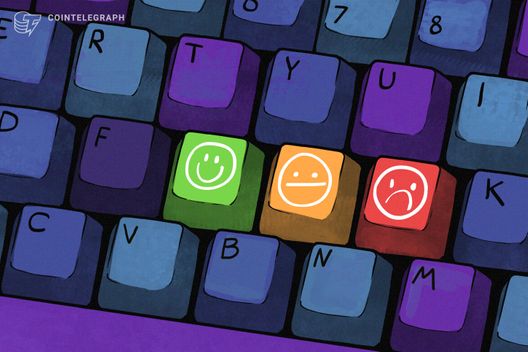 Decentralized Autonomous Organization (DAO) MakerDAO (Maker) has upped its demands to increase one of its network fees, this time to 7.5 percent, the company confirmed in a blog post on March 18.

The organization aims to do so by raising its so-called Stability Fee, a charge levied by Maker participants when Dai is used for loans on its network.

As Cointelegraph reported, March had already seen a governance poll ask users to approve a fee hike of up to 5.5 percent, which users subsequently approved. A new poll, which began March 18 and will run through March 21, wants to boost this figure yet again.

“Based on last week’s governance call, the MakerDAO community is moving forward with a Governance Poll to gauge sentiment for an additional Stability Fee increase,” Maker explained in the blog post.

Developers had previously stated that earlier increases had not impacted negatively on the Maker ecosystem.