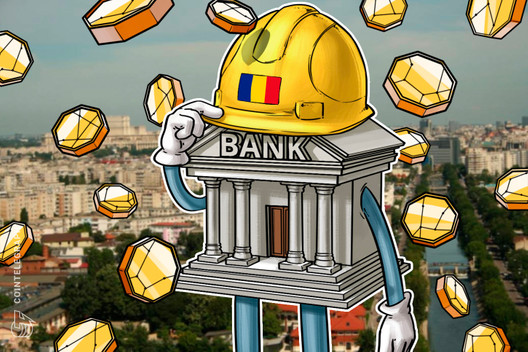 An official from the Romanian central bank has stated that cryptocurrency will not replace currency issued by central banks as it is not necessarily a currency. The news was published by local media outlet Business Review on April 16.

Daniel Daianu, a member of the Romanian National Bank (BNR)’s Administration Council, reportedly stressed the necessity to be aware of the difference between institutions and their roles, ensuring that those roles will not disappear. Daianu also addressed the importance of making the distinction between blockchain technology and digital currencies. Daianu said:

“In my opinion, these are financial assets, not cryptocurrencies, and they won’t be able to fulfil the basic roles of currency. […] Cryptocurrencies will never be able to substitute the currency issued by a central bank. What can happen is for central banks to have a digital currency, but that will also be issued by the bank, and commercial banks will receive digital currency that can multiply. I do agree, however, that new technologies lead to disintermediation and this feature of decentralization shows us the merits of networks.”

A recent report from the World Economic Forum (WEF) revealed that at least 40 central banks globally are conducting research projects and pilots with blockchain technology that aim to address such issues as financial inclusion, payments efficiency and cybersecurity. The WEF provided ten use cases for distributed ledger technology аt central banks including the development of retail central bank currency, among others.